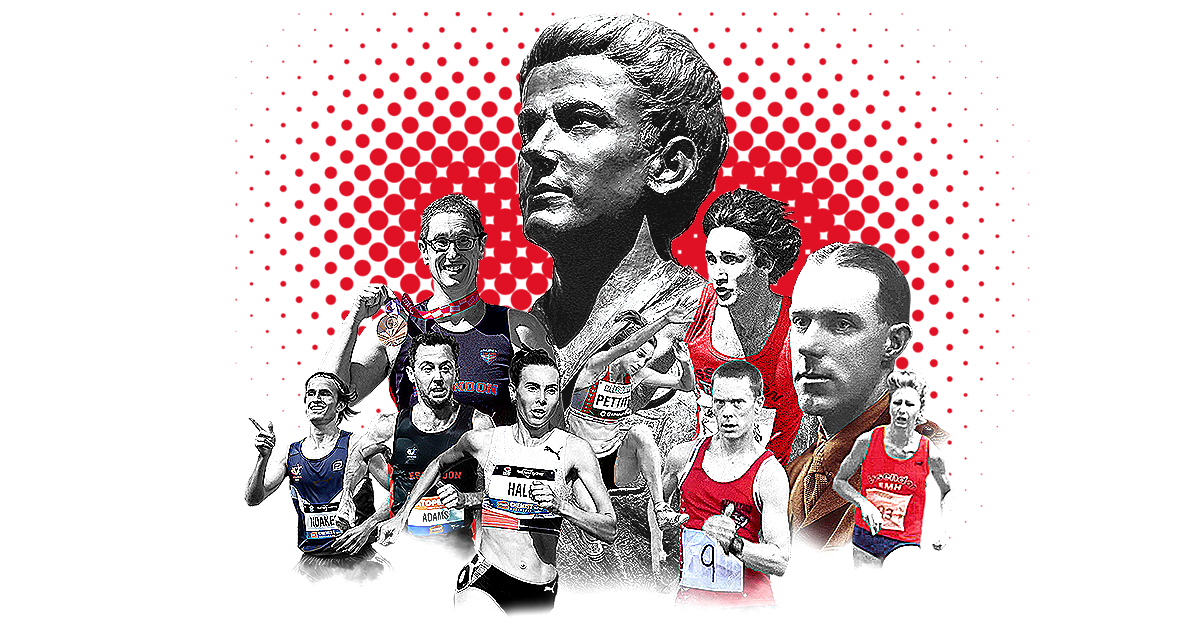 The year was 1897. The VFL held its inaugural season which saw Essendon win the premiership (Carlton finished second last on the ladder that year, if anyone was wondering). Thomas Edison was granted a patent for the Kinetoscope, a predecessor of the movie projector. ‘Dracula’ hit bookshelves around the world. A quart of milk cost four pence. And the most significant milestone in human history, rivalled only by the French Revolution, the formation of the Essendon Harriers and with it, the establishment of athletic greatness.

The Essendon Harriers were officially affiliated with the Victorian Amateur Athletic Association (V.A.A.A.) on 14th April 1897. Today we celebrate the 125th anniversary of Athletics Essendon. 125 candles atop the strawberry cream cake today, that’s more candles than Queen Elizabeth has on top of hers. From the Harriers inception, they were heralded as a top-tier cross country club during the first few decades of the 20th century, a club widely admired across Australia and equally feared by the competition creating a dynasty of athletic prowess. Throughout the past 125 years, the club has dominated athletics both domestically and internationally with success at all levels from juniors through to the Olympics and Paralympics. Essendon has had the proud honour of having representatives at the last 15 Olympic and Commonwealth Games, including representatives at both the 2020 Tokyo Olympics and Paralympics.

The club’s first taste of international success occurred during the 1906 Olympic Games when Alfred William Gregory “Dad” Wheatley represented Australia in the 800m and 1500m. That fine taste of success was marinated and seasoned at the 1968 Mexico Olympics when Peter Norman won silver in the men’s 200m, still to this day the clubs only medallist at an Olympic games. Not only was Peter known for his incredible talents on the track, it was his stance on the Olympic podium that made international headlines, as he stood in solidarity with Tommie Smith and John Carlos to support human rights. Norman was posthumously awarded the Order of Merit by the Australian Olympic Committee in 2018 for his involvement of the 1968 protest. 54 years after running 20.06 to claim silver, Norman still holds the Australian 200m record.

Whilst the club has seen vast representation at the Olympics over a number of decades it has only been in the last 10 years that we’ve had representation at the Paralympics. The club’s first Paralympian and only world record holder was Michelle Errichiello. Errichiello set a world record running 37.79 in the 200m T42 at the 2009 Arafura Games in Darwin. She would go on to become our first Paralympian, competing in the 100m T42 at the 2012 Paralympic Games in London. Our second Paralympian to date is Maria “Maz” Strong. Having had vast international success in the shot put F33, Strong was selected to compete at the 2020 Tokyo Paralympic, where they placed third with a throw of 6.63m, breaking the Australian and Oceania record in the process. Their impressive feat in Tokyo earnt them a bronze medal and a special place in club history as our first Paralympic medallist.

The club has witnessed sustained greatness from a number of athletes in a wide range of events on a national and international stage, but there is little competition as to the clubs most dominant event being the women’s 1500m. Since 1996, the Australian women’s 1500m record has been held by only four women, three of which are all Essendon Athletes; Margaret (Leaney) Crowley (4.01.34), Sarah Jamieson (4:00.93) and Linden Hall (3:59.01).

The formalised amalgamation of the Victorian Amateur Athletic Association (V.A.A.A.) and Victorian Women’s Amateur Athletic Association (V.W.A.A.A) in 1982, sparked the beginning of a major change in Victorian Athletics. The beginning of a brand-new era for athletics in Essendon occurred in 1993 when Essendon-E.M.H. merged with Essendon-Aberfeldie Women’s Amateur Athletic Club and became Athletics Essendon. Essendon-Aberfeldie Women’s Amateur Athletic Club had been established in 1959 and was viewed as one of the top female clubs in Victoria, with the majority of the club’s success having come in the field events. The highest profile athlete to come across during this merger was Australian javelin record holder and Commonwealth Games gold medallist Petra Rivers. The men and women came together and formed a powerhouse to be reckoned with in Victorian athletics with the club winning State League championships in 1995-96, 1997-98 and 1998-99 as well as the men winning the H. H. Hunter Memorial Shield in 1996, 1997 and 1999.

We look forward to celebrating our history throughout the year. Please stay up to date with the latest news by making sure your email is up to date and you are following us Facebook, Instagram, LinkedIn and Twitter for more exciting content to come. 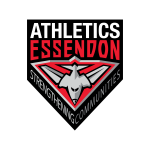