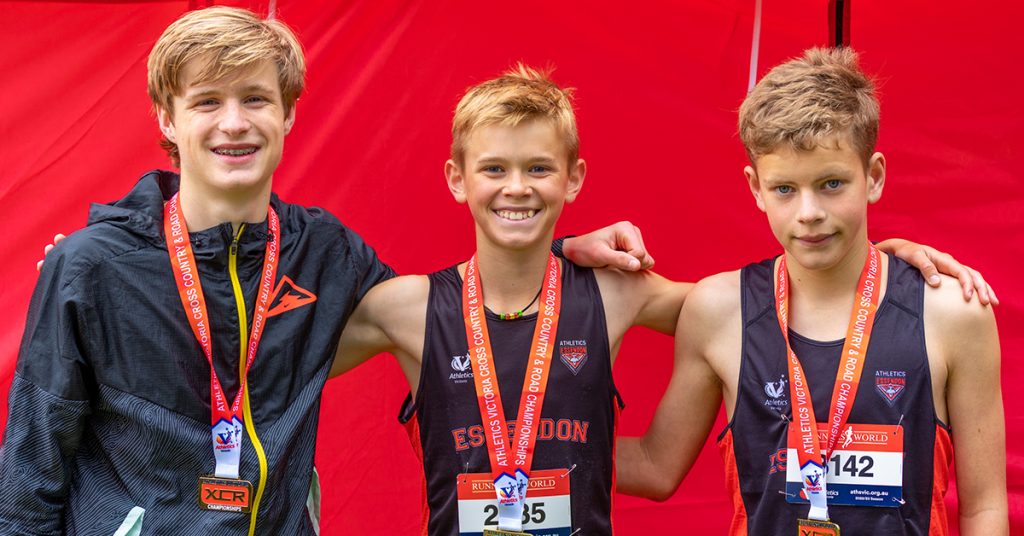 The 2022 XCR season came to an end with the running of the Tan Relays. Congratulations to Damien Bruneau for taking out the M45+ XCR Champion athlete award. Saturday was our best day by far with the Division 2 team finishing in 3rd place giving us 11 ladder points. Those 11 points gave us just […] 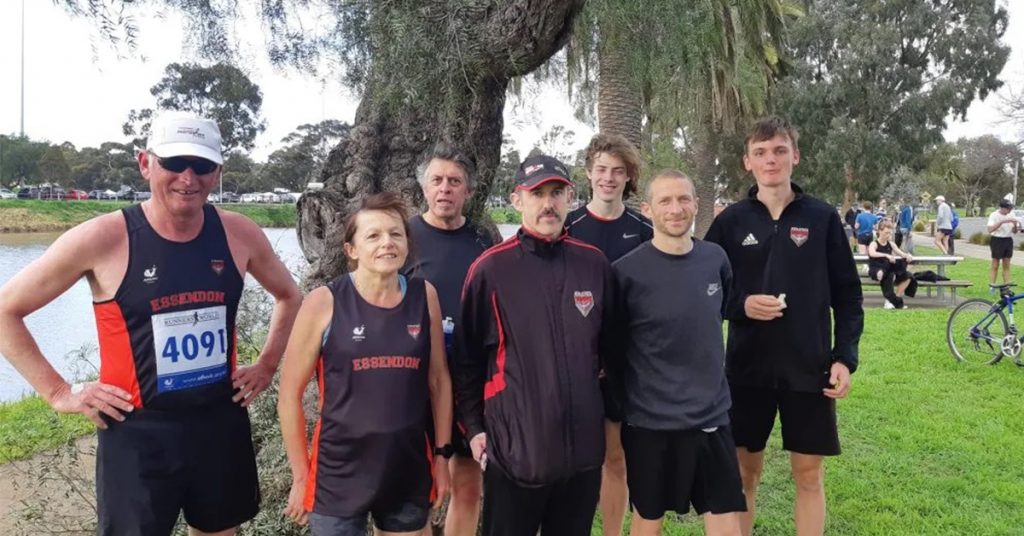 The annual relay was run on Sunday with Keilor St Bernard’s edging out our gallant team. The 4km around the “two bridges” course, starting at Coulson Gardens, had runners battling a stiff wind along the Boulevard. Keilor St Bernard’s took a one minute lead on the first leg. Jannik Ernst (16:01) ran well as our […]

XCR Round 9: Burnley Half Marathon 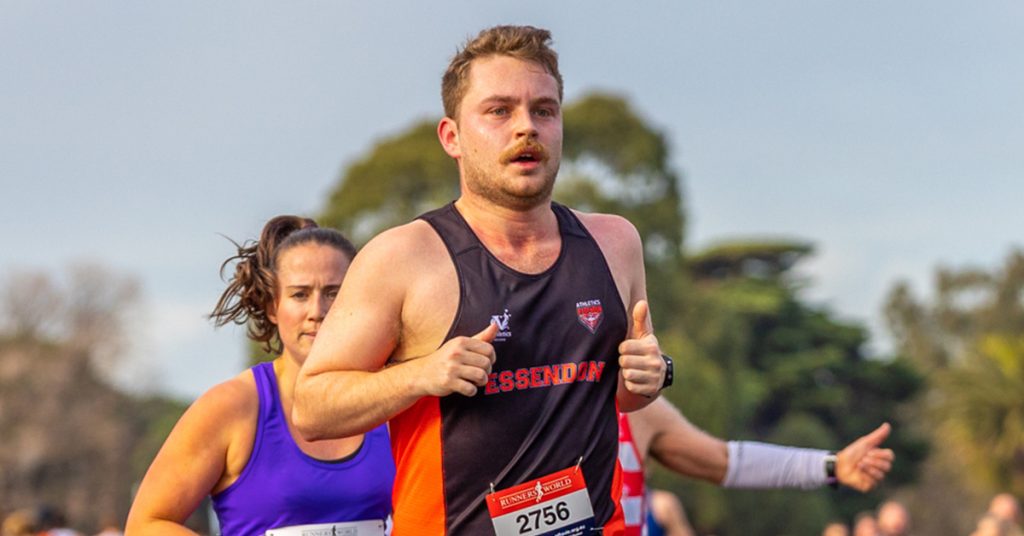 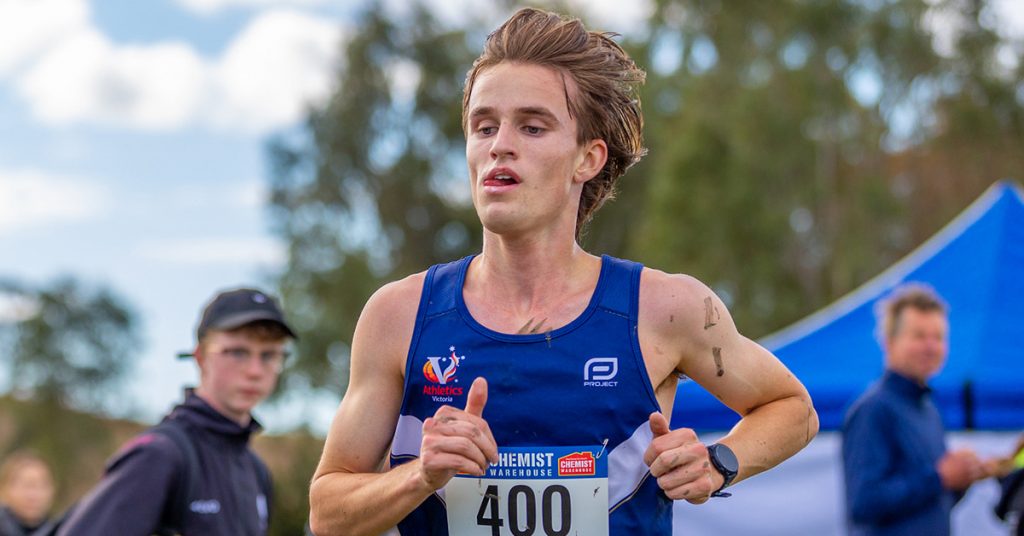 Whilst the majority of us were sleeping in after the festivities of the 125th Anniversary Dinner, ten of our athletes were competing at the Australian Cross Country Championships in South Australia. The muddy Oakbank course set a challenging task for our athletes, who took on the challenge and tackled the course head on, coming away […] 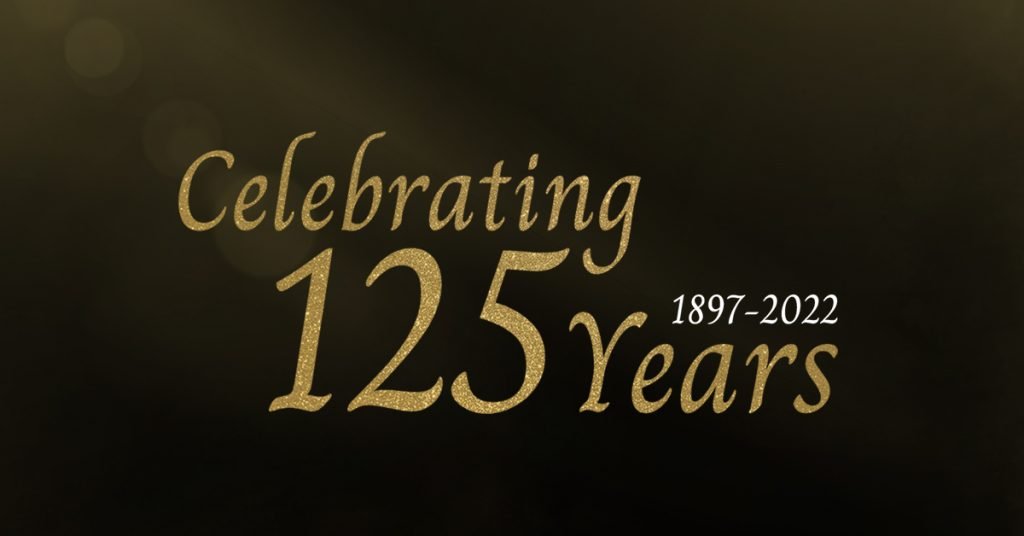 Thank you to all our past and present members as well as our special guests for attending our 125th Anniversary Dinner. We’d like to especially thank our panellists Chris Erickson, Anne Cross and Ryan Tarrant. It was inspiring to hear about their influences, training methods and experiences of these three athletes. This event couldn’t have […] 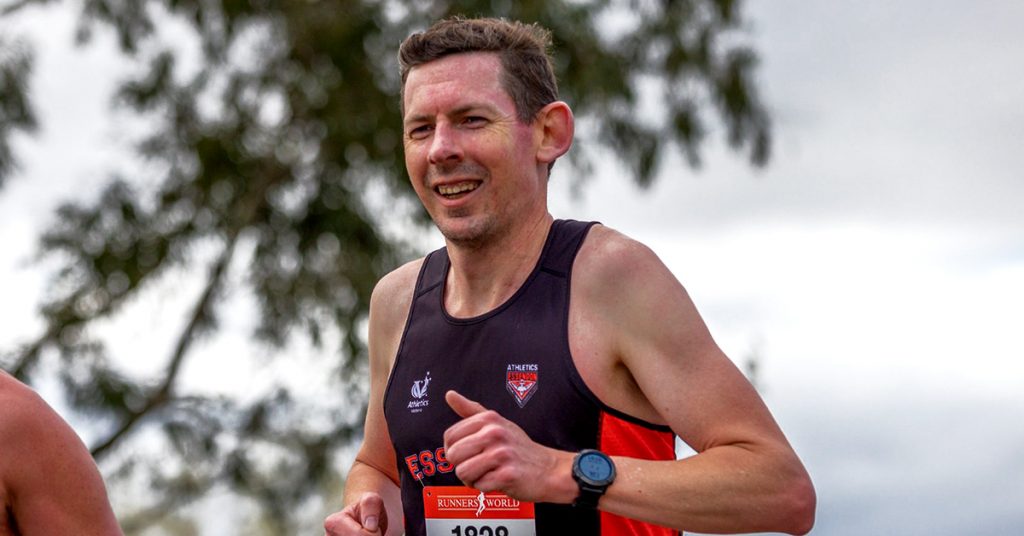 Only a handful of brave members ventured to Ballarat for the 15Km road championship, run around Lake Wendouree. Our women’s Premier division team had no representatives while our men’s Div 2 team managed to finish in 9th place. The most outstanding performance came from 45 year old Damien Bruneau who pulled a huge 80 second […] 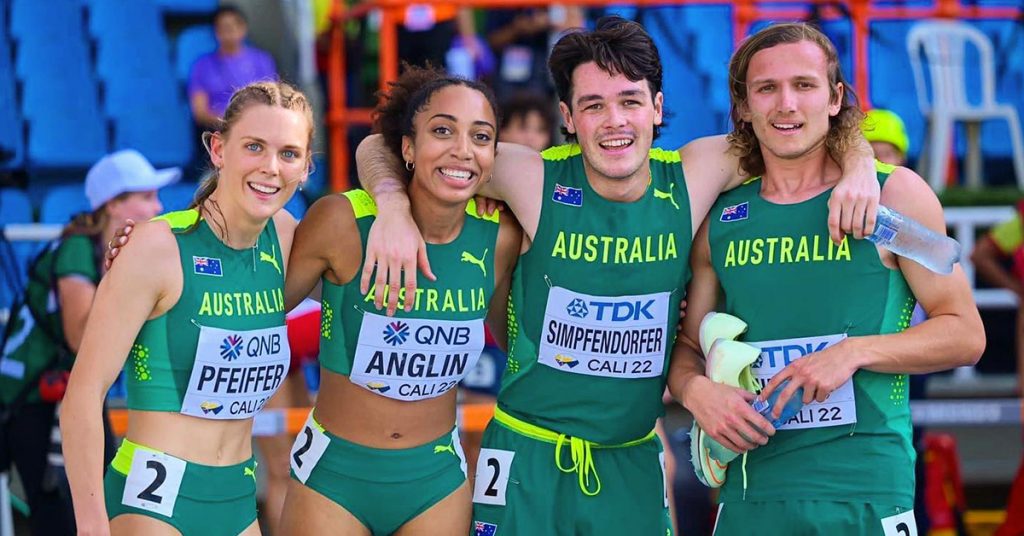 Our next generation of athletes got their first taste of international competition with the World Athletics U20 Championships, which took place at the beautiful Pascual Guerrero Stadium in Cali, Columbia. After phenomenal domestic seasons our U20 athletes; Brodie Hicks (Steve Gaffney) Archie Noakes (Charlotte Wilson) and Ryan Tarrant (Adam Larcom) were selected to represent Australia […] 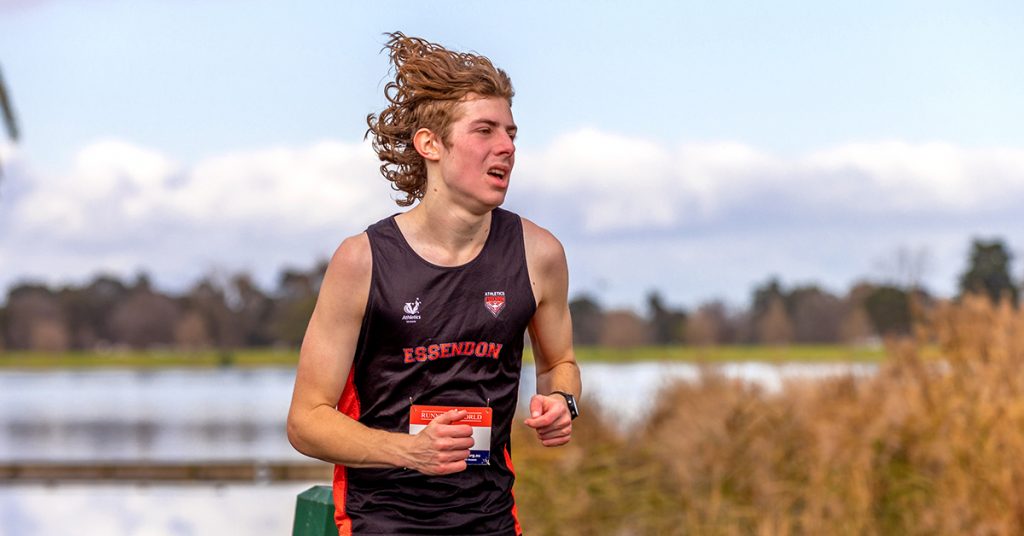 A flat, fast course as well as near perfect conditions welcomed a field of about 900 runners to Lakeside early on Sunday for the 10Km road championships. Thanks to Noel White & Jeremy Drake on the drink station and John Cooper at the turn around. In the early race over 3Km, Charlotte Jackson (W18) ran […] 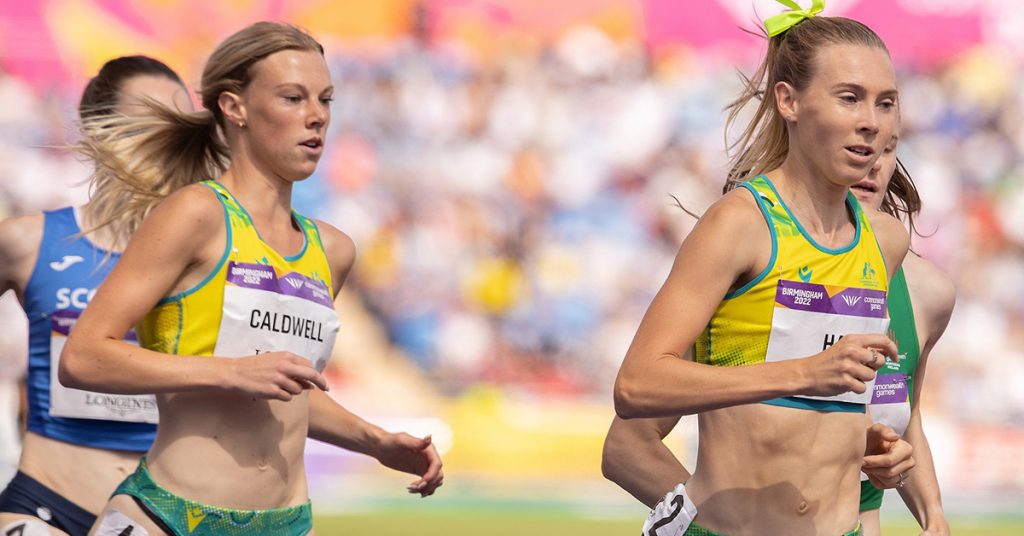 After a week of adrenaline and excitement the Commonwealth Games has come to a close. From epic marathons to relay heartbreak these Games delivered it all. With five Essendon athletes selected to represent Australia it was our largest cohort selected to compete at a Commonwealth Games and we are incredibly proud of the performances that […] 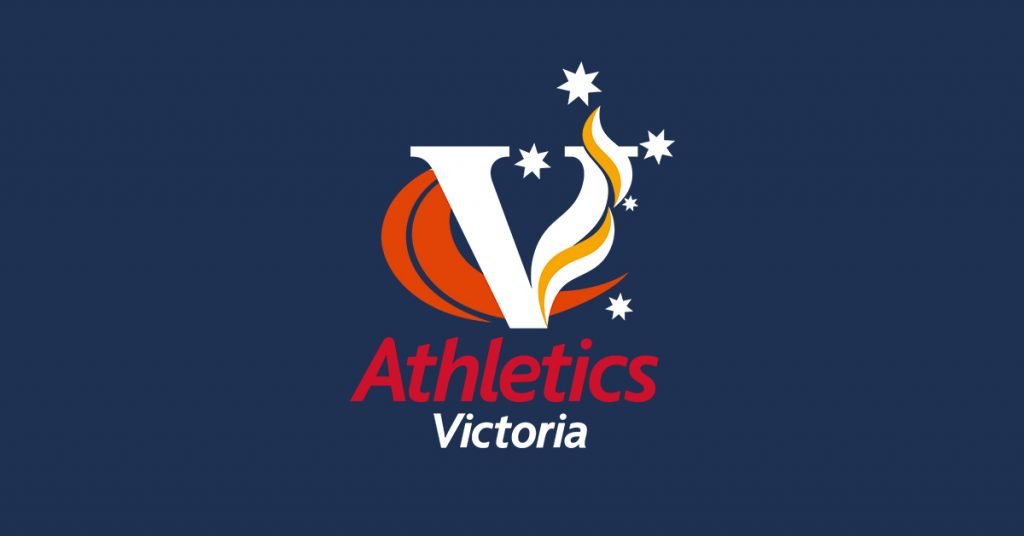 Congratulations to Ian Williams who was last night inducted as an Athletic Victoria Life Member. Ian first joined the Essendon Amateur Athletic Club in 1955 and remained an active member at Essendon until 2019. His long-standing commitment to the club saw him awarded a club life membership in 1979. Having served as club President in […]