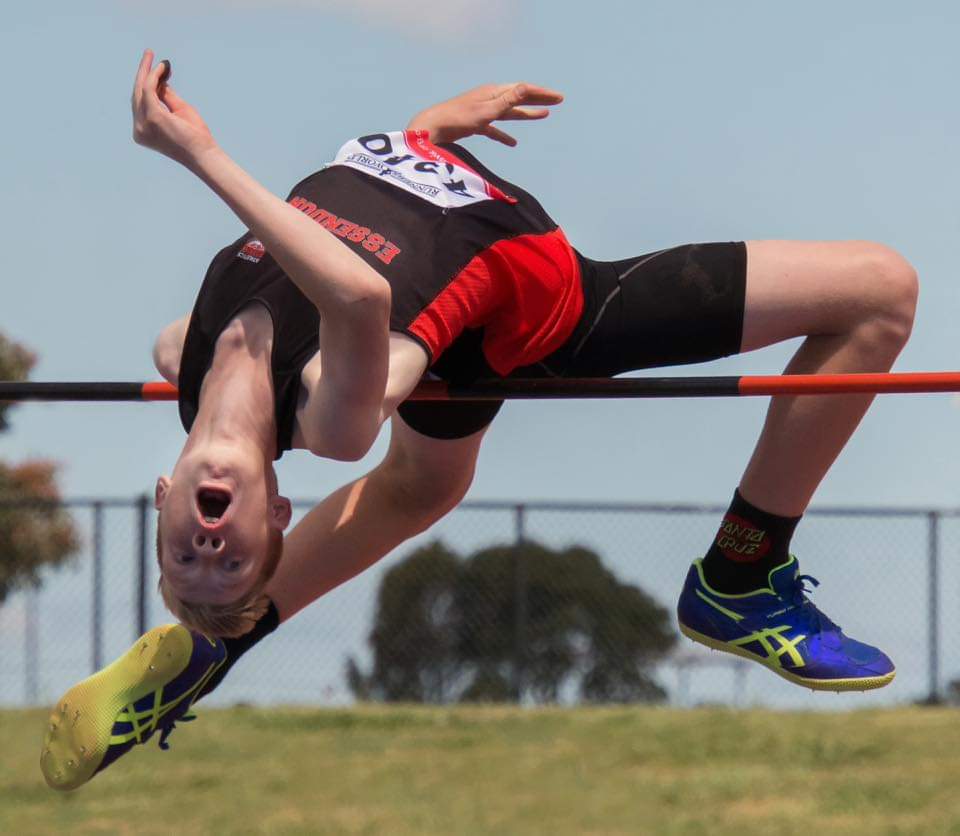 What a great team effort! 65,752 points and now 14 premiership points clear on top of Premier Division. The top six teams have now used their Powerplay so there shouldn’t be any surprises in 2020.

Eleven of our twelve teams finished on top of Yellow Zone this week but better still nine of our teams won the State or came second! Every Age group contributed to our success, but top bragging rights go to the M40+ (9390 points), just edging out the M16 (9080 pts) for our best effort.

Now it’s important for everyone to ensure they have competed in four AVSL rounds and have a ranking in the events which will be held on Feb 22 at the virtual AVSL playoffs (200m, 800m, walk, 3000m, 400mH, triple, hammer, high jump, shot). There is also a 4 x 100m relay on the program so each age group needs to think about getting one together with a couple of emergencies for good measure.

A big thank you to everyone who got to the track early to help with the set up. This is a big job and it was great to see so many people working together. Also thank you to the many parents and athletes who helped with the hurdles and the long jump…raking, sweeping, measuring.

Where do we start??

Jade Guglielmino got a National Qualifier in the pole vault with 3.85m. Sam Conti also flew over the bar. Sam also competed in the 110m hurdles, discus and javelin!

Here there and everywhere!

Merry Christmas and have a Safe and Happy 2020. Let’s work toward becoming Premier Division premiers in two months. It will be a great preparation for Vic Champs the following weekend.