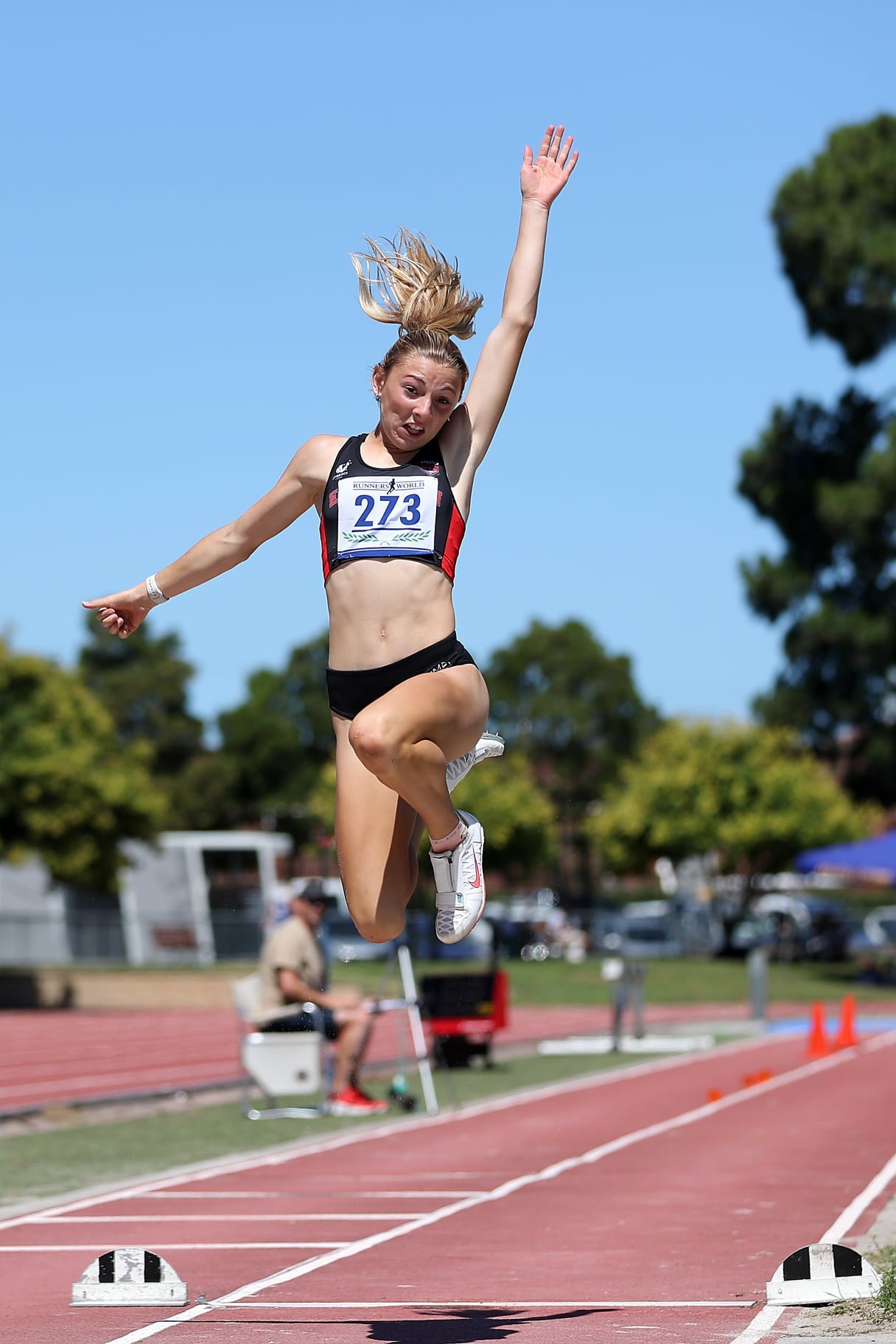 A sensational first up run by new recruit, Ryan Tarrant, was the highlight of round 9. Running at his new home, Ryan ran an equal Under 20 100m club record with a sensational 10.53s.

Imogen Makin recorded a shot put of 11.55m to gain an U15 National Qualifier. This adds to her discus qualifier. The day was well worth the long drive to Casey!

We welcomed Heidi Duncan to the club for her first comp and saw the return of Sky Robertson after recovering from injury and illness.

ESS won the Premier division again by 8000 points from Box Hill who used their Power Play.

A big thanks to everyone who helped get the equipment out and the marquees up, assisted at the long jump and steeples and stayed back til after 7pm to pack everything away. Also thanks to those who volunteered at Geelong. Special mention to some of Gaff’s Gang – Mikeala, Vishnu and Brian who put in an hour at the jumps pit. Also Matt Hosie and Matt Millington who helped after they’d finished their events. Great effort!

Entries to week 1 are closed.

Get along to Lakeside on Tuesday to see the John Higham 800m. Our own Linden Hall will be racing in the A event up against Catriona Bisset. The Vic Mile Championships will also be run from 8pm