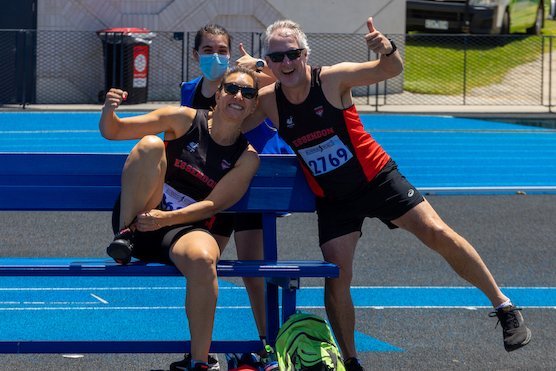 Windy & warm described Saturday at Lakeside for AVSL round 3. While we had more members entered, we also had more DNS’s and ultimately came second behind Eaglehawk who, along with a couple of other clubs are throwing everything at us.

The other clubs would probably like to see us finish out of contention for the Play Off. Hopefully we’ll see many more members competing and having a go at multiple events. We sit in third spot, behind the Hunters and the Eagles, with our Power Play in hand.

Thanks to the parents and athletes who chipped in and helped at the long jump in Geelong; Spase Veljanovski, Anna Kasapis, Tania Hardin & Stephanie Thomas.

A reminder that we are required to supply Club Helpers at Keilor next week & at Aberfeldie the following week.

If you haven’t helped so far this year go to our Helpers App and book a spot.

Other new members to perform well in Round 3 were:

Keep in mind the highest possible individual score is 600 points so a 500+ effort is right up there with the best!

Let’s get ready for a big round 5 at Aberfeldie when we will probably use our Power Play. 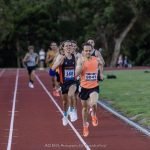 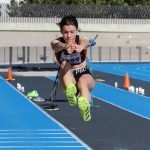 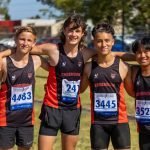 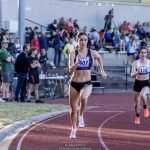 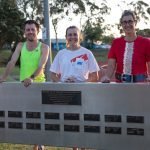