At Athletics Essendon we welcome new members to our friendly, competitive and supportive club atmosphere. Since the turn of the century the club has had a ratio of 2 females for every 3 male members with the ratio gradually approaching parity.

Since 2000, 12 female members and 14 males have represented the club at International meets.

The club membership includes a diverse range of ethnic groups.

Athletics Essendon has the rare distinction of having representatives at the last 15 Olympic and Commonwealth Games, including two representatives at Tokyo 21. Plaques for our Olympians are erected on a wall at Moonee Valley Athletic Centre.

Athletics Essendon has won the H. H. Hunter Shield in 6 of the last 7 seasons, including 2021, for best overall performance at the Victorian Championships.

For information regarding joining the club, go to the MEMBERSHIP link above.

Athletics Essendon is one of the largest, most successful clubs in Australia with members ranging from Olympians to juniors to Masters to Recreational runners, all enjoying this great sport.

As a member you will enjoy a top-class track, a well-appointed gym and have access to highly qualified coaches across all disciplines.
The club’s longest serving coach, Bill Burke bequeathed a fund to support young athletes; you can read more about Bill’s legacy in the MEMBERSHIP section. 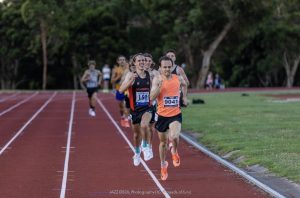 Milers: meet 3
January 21, 2022
Club record goes at Milers. Archie Noakes burns up the track at Box Hill to smash the Under 18 club 1500m record with a stunning...
Read More 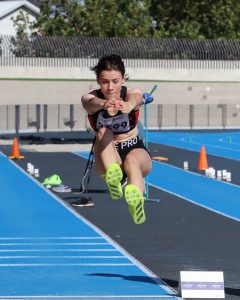 AVSL 2021/22 Round 7
January 18, 2022
Another solid win in AVSL round seven with most of the club heading to Lakeside for the twilight meet as well as a big contingent...
Read More
HVC and Multis
January 10, 2022
A big 1.5 sec PB for Ilana in the 400m at the HVC meet at Lakeside over the weekend along with a Club Record in...
Read More 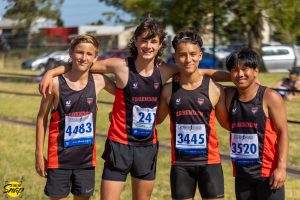 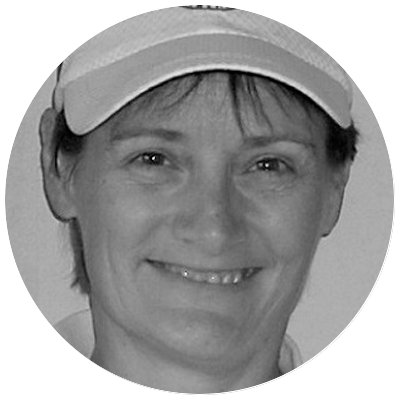 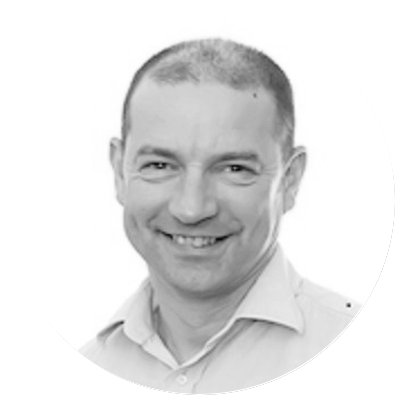 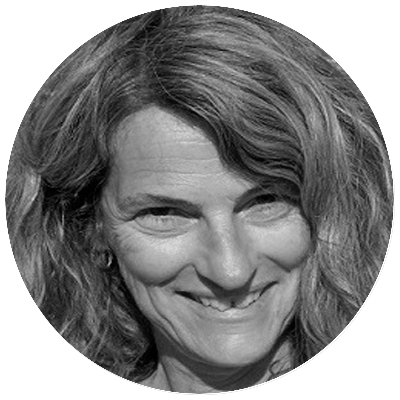 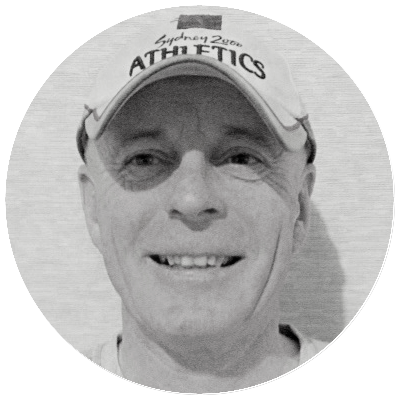 Come And Join Us At Moonee Valley Athletics Track